“DnA is a husband-and-wife team comprising of Anu and David Chellappa.  It was a vision which was birthed from a tumultuous period in the couple’s lives and ultimately led to the composition of the song, “God Most High”.  The origins of the group stem from Anu (a first generation believer) meeting David and a marriage which was brought together by God against all odds, an event which partially inspired the song.  The duo hope to write songs which will minister, raise spirits and remind people of their identity and calling.” 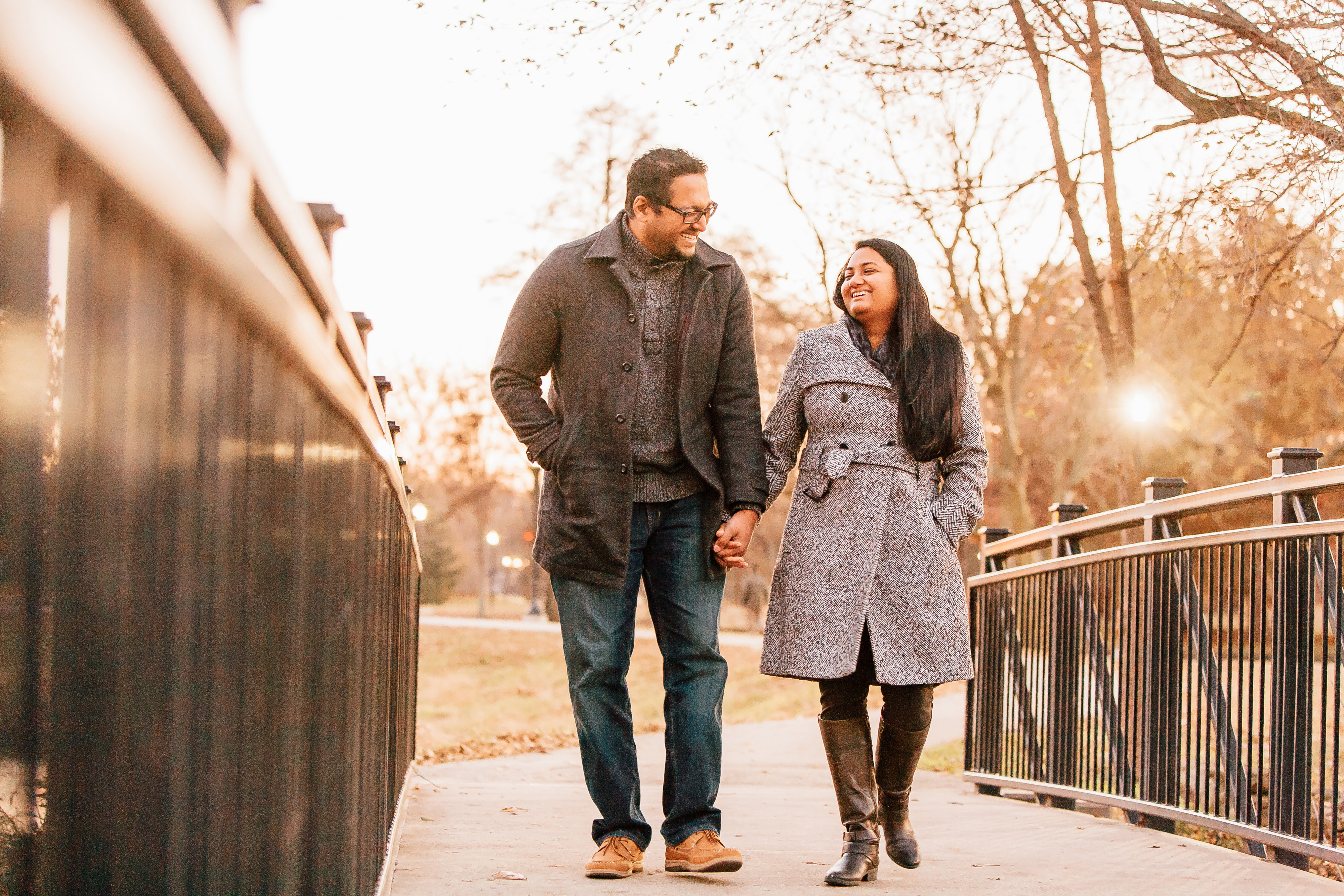