Fred Jerkins III, an accomplished songwriter and producer, has worked with an
exceptional collection of A list artists that include Michael Jackson, Whitney Houston, Beyonce, Donnie McClurkin, Kirk Franklin, Deitrick Haddon, Bishop Paul S. Morton, Jonathan Nelson, Vashawn Mitchell, Vanessa Bell Armstrong, Vickie Winans and Yolanda Adams, just to name a few. His songs have received 21 Grammy nominations, 5 Grammy wins and several Dove Award nominations and wins. His work has also received a considerable amount of gold, platinum and multi-platinum awards totaling over 200 million in sales worldwide.
As a member of a musical family, the influence of music was apparent in Fred Jerkins’
life from an early age. The South Jersey native began playing the drums in his father’s church and later transitioned to playing the keyboard. Fred with his brother Rodney birthed a music empire called DarkChild Entertainment. After just 2 years in the music business, Fred signed his first worldwide publishing deal for 1.2 million dollars. Also known as “Uncle Freddie”, Fred went on to write for albums with over 20 chart topping positions, and several #1 Billboard singles including hits such as “The Boy is Mine” by Brandy and Monica, and “Say My Name” by Destiny’s Child, “He Wasn’t Man Enough” by Toni Braxton, “It’s Not Right (But It’s Okay)” by Whitney Houston and “If You Had My Love” by Jennifer Lopez which reached #1 in 15
countries. “The Boy is Mine” by Brandy and Monica was number one on Billboards highest ranked chart (The Hot 100) for 13 consecutive weeks, which is third longest running number one song of all time on that chart.
Some of Jerkins’ gospel notable works are “Power” by Deitrick Haddon, “Brighter Day”
by George Huff, “Need to Know” by Dawkins and Dawkins, “Why Me” by Kierra “Kiki” Sheard, “Follow Me” by Virtue, and the “Lovely Day” remix by Kirk Franklin. He is also one of the forces behind the hit songs “You”, “Come And Knock On Our Door” and “Serve” by Jermaine Dolly who is signed to Fred’s label Dark Child Gospel in partnership with By Any Means Necessary. Jermaine’s Album “The Dolly Express” was released on May 19, 2017 and landed on top of Billboards gospel charts.
In 2006 Fred lost his wife to breast cancer and later decided to do a series ofcompilation
albums that will benefit cancer awareness as well as families dealing with the financial burden that can come with dealing with this disease. Fred Jerkins Presents “A Project of  Healing” will be released in September 2018. The first single from the project was “We Won” featuringJonathan Nelson and the current single is “Victory” featuring Last Call.
Known for his investments in real estate, restaurants, pre schools etc., Fred’s ventures
also include ownership of publishing companies that house some of the industry’s hottest writers and producers, as well as some talented up and comers. He is currently working on a series of compilation albums with some of today’s top artists that will benefit cancer awareness. Fred also is in developmental stages of multiple TV shows. 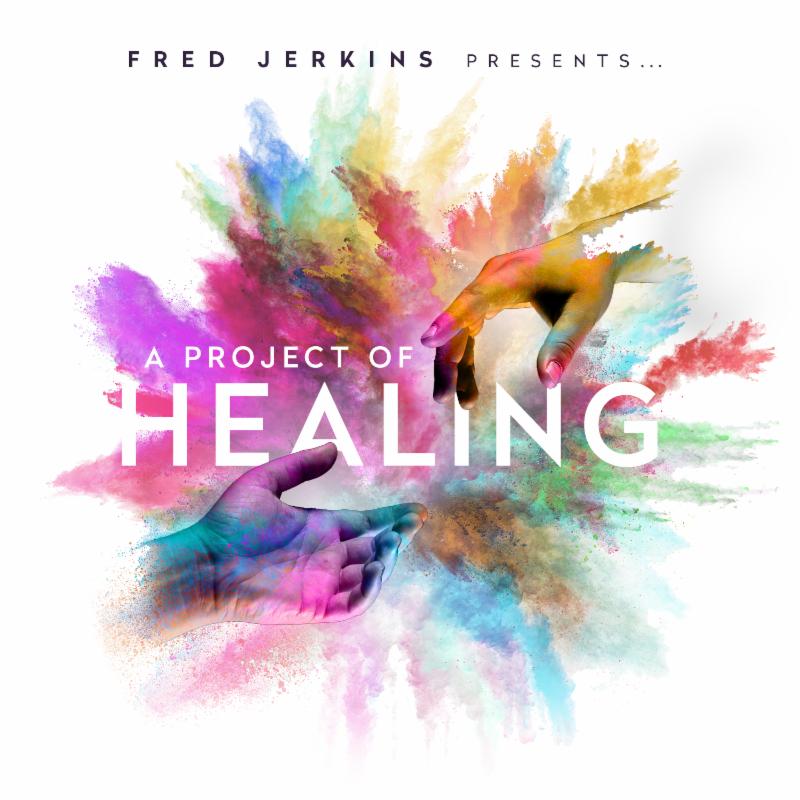