LaMarr would commit to the University of Michigan, becoming defensive captain, a Consensus All-American first-team selection, unanimous All-Big Ten Conference first-team choice, National Defensive Player of the Year by Rivals.com, and Big Ten Defensive Player of the Year. LaMarr was the first Michigan player to capture both the prestigious Lombardi Trophy, awarded to the nation’s top lineman, and the Ted Hendricks Award, given to the nation’s premier defensive end. LaMarr graduated from the University of Michigan with a Bachelor of Science Degree in General Studies, later receiving his Master’s Degree in Sports Counseling and Sports Management.

LaMarr was drafted in the 2nd Round of the 2007 NFL Draft by the Pittsburgh Steelers (46th overall) receiving Pro Bowl honors in 2009 after leading the Steelers with a career-high 13.5 sacks. He was a member of the Super Bowl XLIII winning team and became the first player in NFL history to record three consecutive multiple-sack playoff games that year. LaMarr’s streak of 10 consecutive games with a sack set a Steelers franchise record, as he helped the team advance to Super Bowl XLV.

Today, LaMarr continues to impact thousands of people through The LaMarr Woodley Foundation, designed to provide underprivileged youth and adults with opportunities and experiences that will help them unlock their full potential.

Now retired, LaMarr is a full fledged business man, spending much of his time in an executive producer role under his company, Area 56 Productions, a full service production company specializing in creating original content for television and digital platforms. 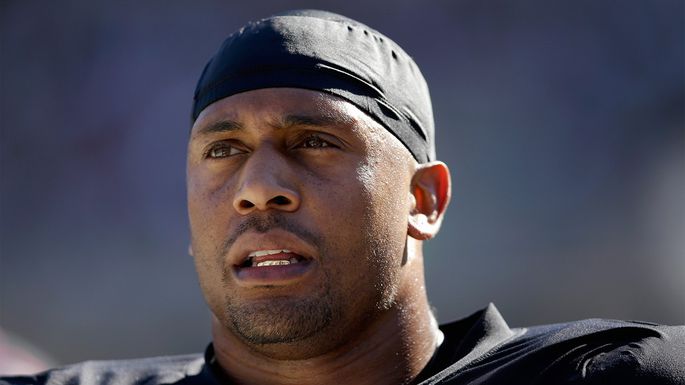