The Prophets’ Round Table

Prophet Floyd Anthony Barber, Jr. was born in New York City. While he was yet young and tender, he and his family relocated to the quaint suburb of Summit, New Jersey. It was there that Providence preserved him until the appointed time of his ministry. At the age of 19, he received Jesus Christ as his Lord and Savior. Shortly, thereafter, he had an angelic visitation in the night. He then knew that he was called to do a work for the Lord.

Since that time, Prophet Barber has gone on to become an ordained minister. His prophetic ministry flows with balance and accuracy, whereas his teaching ministry is punctuated with depth and clarity, being confirmed by various charisms of the Spirit of God. Prophet Barber has traveled across the United States ministering in churches, tent meetings, colleges and universities. He has also held associate and senior pastor positions in New Jersey, Missouri, Virginia, California, and Georgia in addition to faculty positions at Ekklesia School of Ministry and the Dr. Dorenza A. Gerrell Institute for Biblical Studies. 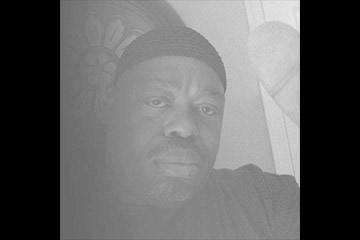