Richard Ashe native is a of Littleton, NC,  He is a graduate of Northwest Halifax High School and Elizabeth City State University with a B.S. in Computer Science. Richard is currently the Assistant Pastor at The Mount Christian Church of Raleigh NC. under the leadership of Pastor Kareen Edwards. Here  he serves as Pastor over the Music and Worship Ministries

While at ECSU, he was an active member of the Gospel Choir and one of the Founding members of   Next Episode, (R&B group). Richard also co-wrote“You’ll Never Find” featured on the ESCU “Check The Resume” CD.

In the spring of 2000, Richard also Co-wrote songs entitled “Turn Away”, “Do You Wanna Dance”, that was featured on the “Goldsboro 27530” CD.   After leaving Elizabeth City NC, Richard settled in Durham NC, where he began recording his first solo CD entitled “Anticipation”. This CD was full of Love Ballads and up tempo dance tracks.  Richard was also has featured vocals on local artists in the Durham area.

In 2004, God began to pull on his heart strings and Richard realized that he has an assignment in the Kingdom This assignment led him to be a part of various Gospel Ministries including 3BD (3 Brothers Delivered, Charlotte, NC),  New Light Baptist Church Male Chorus, Wake Forest, NC and the New Spiritual Souls, Raleigh, NC.

Currently, Richard resides in Wake Forest, NC with his wife and children. 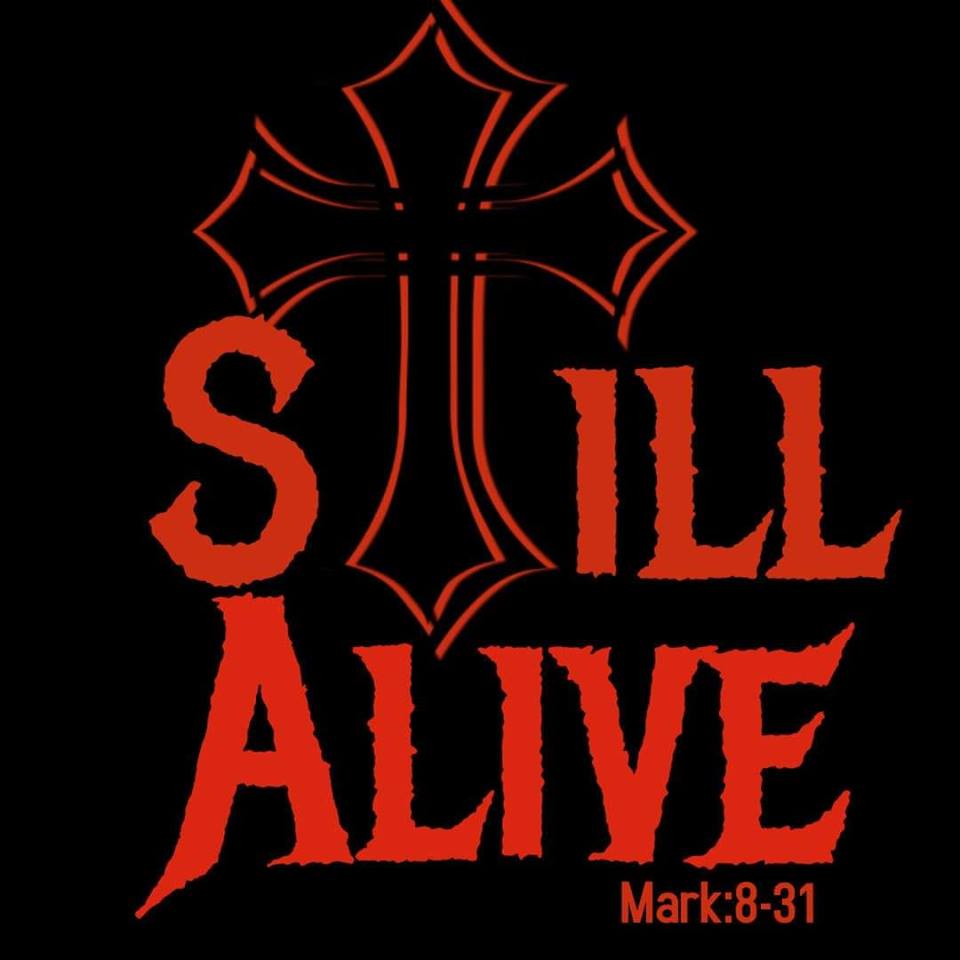