Sean D. Scales is one of the hidden gems in the Gospel music industry. This Ohio native is being compared to vocal greats both old and new. Scales, a singer, songwriter and producer began singing at the age of five in his grandfather’s church. The son of Pastor Donald and Evangelist Sherry Scales started out as music director for his parent’s church, Man In Christ Ministries, in Columbus, OH. At the age of 18,

Scales, who stands six feet four inches tall, relinquished his career in basketball to pursue his God-given destiny. In the year 2000, he released his first gospel recording, “Souled Out To Jesus”, which single peaked at number five on the most requested song list for “The Light” 1580 WVKO. Scales, with such vast abilities, single-handedly produced, composed, arranged and performed all the vocals on the project. Scales, now 35 has written the hit single “Speechless” for Monica Lisa Stevenson that has peaked at number 36 on the billboards and is still being added to radio stations abroad. Scales also wrote and produced the smash hit single in 2015 entitled “Alright” sung by Lowell Pye, which peaked at number 15 on the billboards. Sean Scales has written and sung for national recording artist Keith “Wonderboy” Johnson. Scales’ contributions would earn Wonderboy a Stellar Award. He has shared the stage with national recording artists such as Lisa McClendon, Keith Staten, Brenda Waters, Josiah Martin, and more! Scales has released the new hit single “All My Praise” featuring Lowell Pye and has charted on the Gospel Billboards top 100! Scales has also won the Rhythm and Praise song of the year at the 2017 Rhythm of Gospel Awards. Recently, Scales has released his first Christmas project entitled “A Soulful Christmas”. Stay tuned to the man, the message, and the music of Sean Scales. 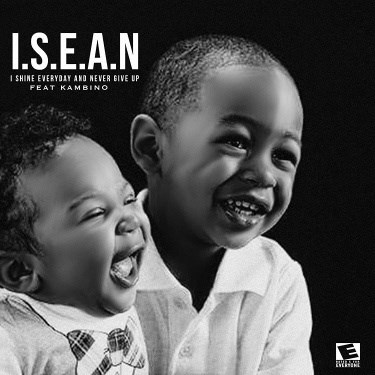