Shi LaChef is the fun and playful 13-year-old youth Chef, CEO, and TV personality committed to transforming the lives of her peers through healthy eating and thinking. It is no mistake that Shi has a natural approach to cooking, as her parents only supplied her and her siblings with a healthy diet of natural foods.  Shi Lachef started her first company, S.N.A.C. it up! (Shi’s Natural Approach to Cooking), in 2012 after getting off to a rocky start at home. She began speaking positive affirmations over herself, and found that this not only improved her home life, but also made it super easy to choose healthy foods. Shi LaChef then took healthy cooking to the next level by transforming healthy foods that are usually considered “unappealing” like brussel sprouts and broccoli, and made them inviting and “SNACalicious.”

Her passion for eating healthy translated into a desire for all children to be healthy while enjoying food that tastes great. Shi LaChef knows her way around the kitchen, and is dedicated to providing kids with healthy food choices that they will love!

Shi LaChef has been featured on ABC, CBS, NBC, and FOX, has worked with top executive chefs, and has been featured in some of Atlanta’s upscale restaurants. As a part of her growing brand, she regularly conducts a series of workshops entitled “Think Inside the Lunchbox,” “S.H.A.R.E.W.I.T.H.,” “Sweet Life on S.N.A.C,” and” Be About it Now” Young Entrepreneurship workshop.  These all include “Shi LaChef’s” uniquely presented positive thoughts component.  Shi LaChef is committed to spreading this timely message for all children, including those suffering with childhood obesity and diabetes.

Outside of cooking, Shi LaChef enjoys animals (especially horses), basketball, chess, knitting, dancing, singing, and laughing every chance she gets.  The best thing about what Shi LaChef does is that it’s FOR KIDS BY A KID! 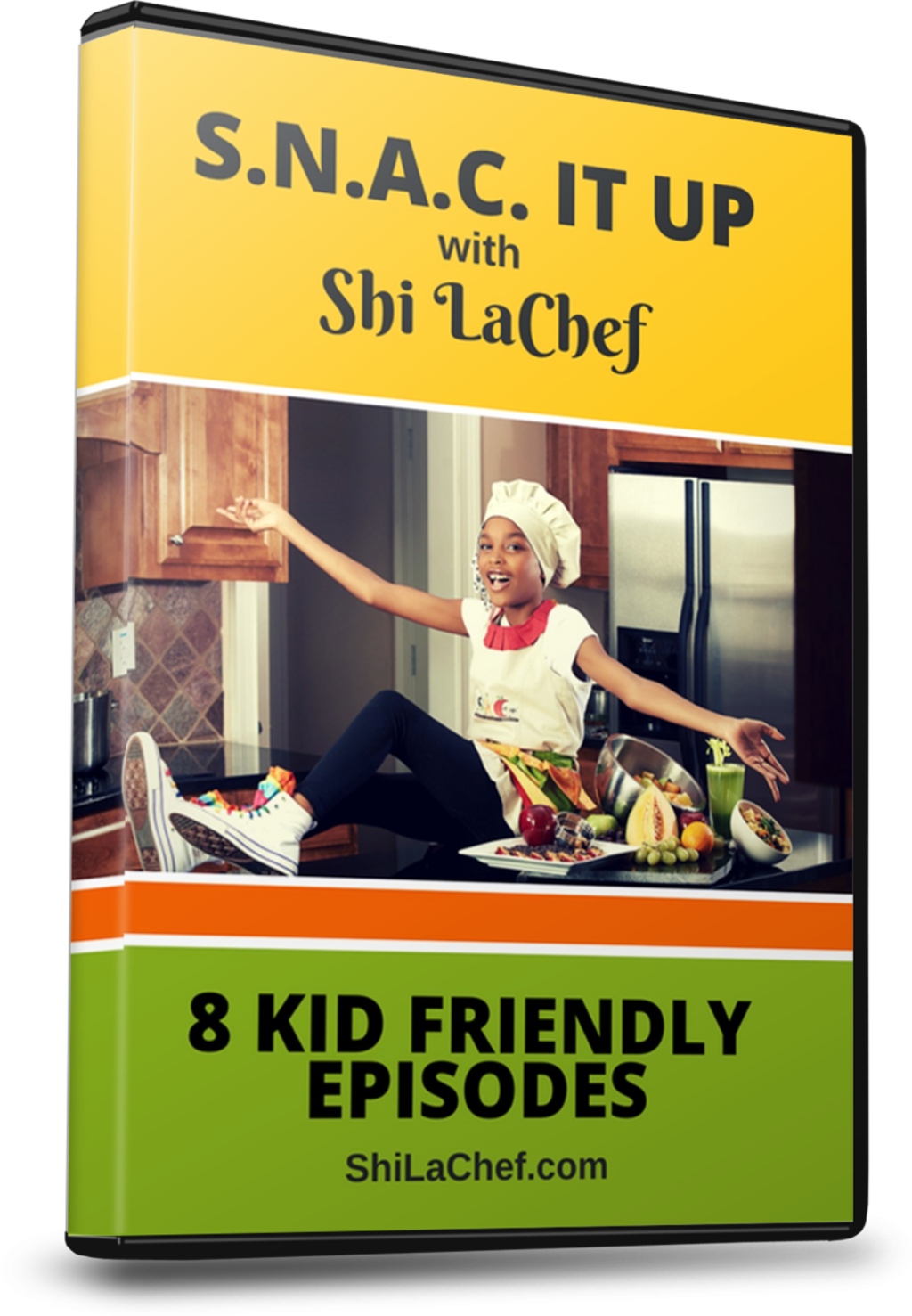